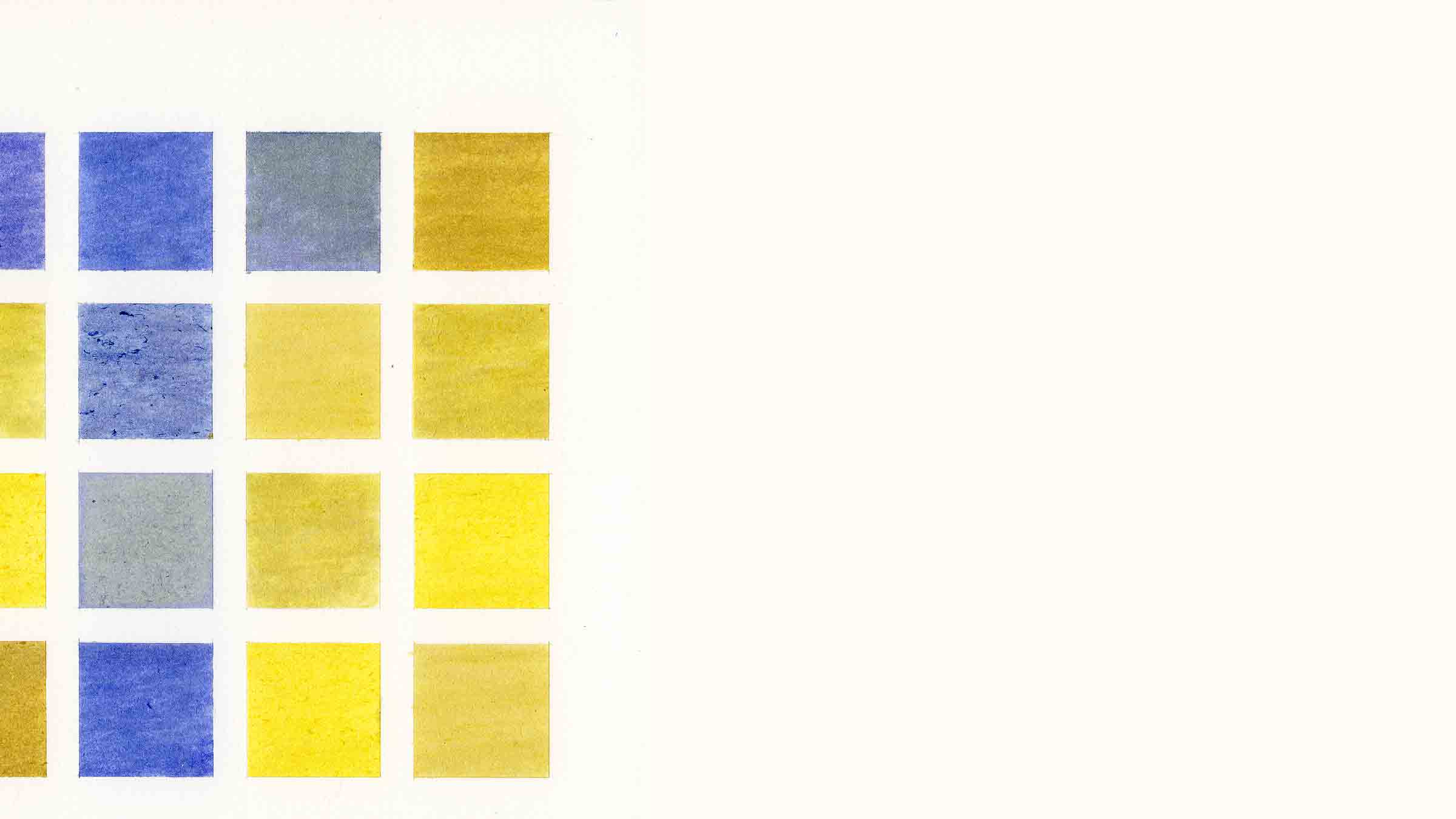 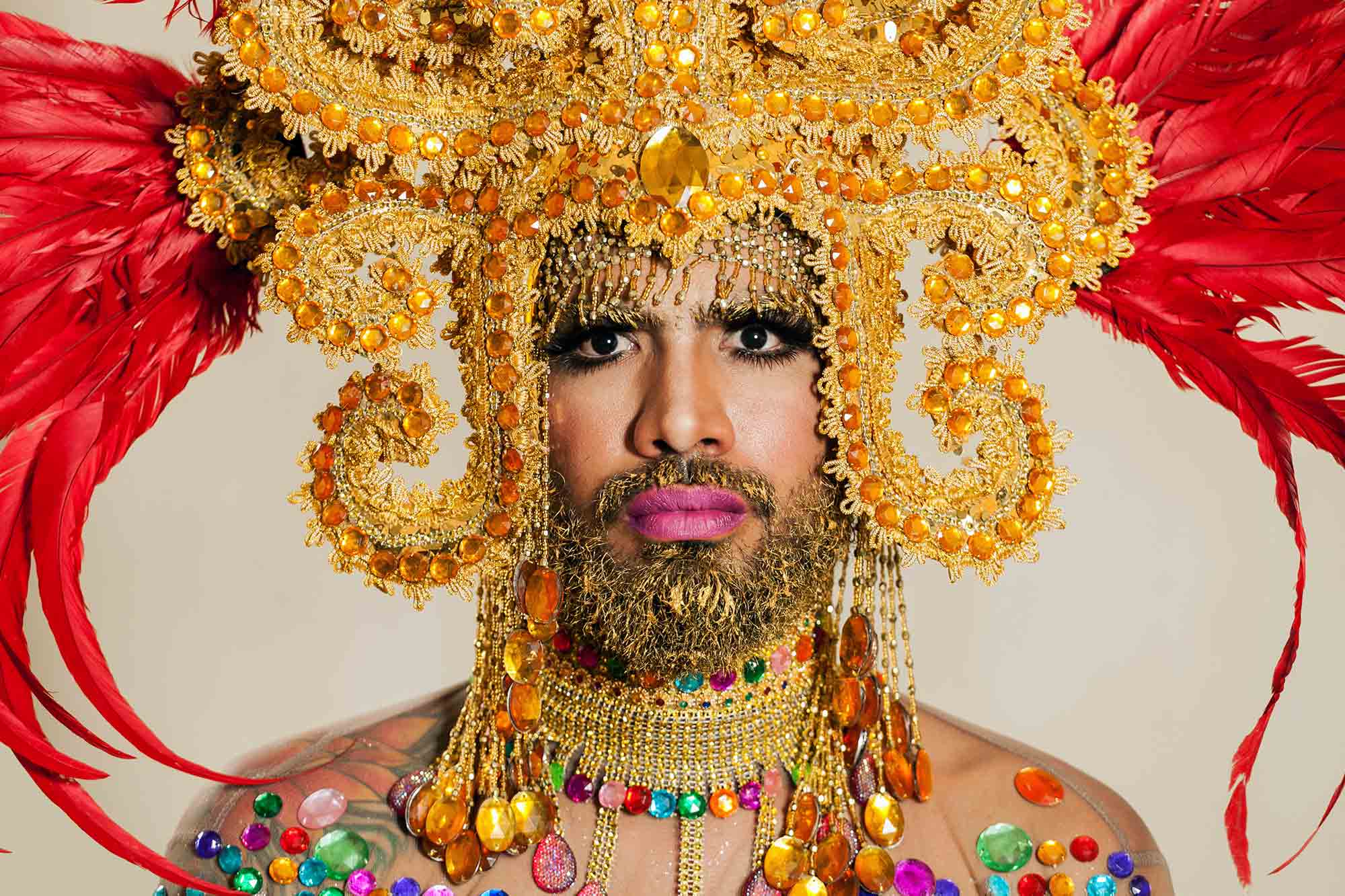 Cushed day/night
hot summer steam-heavy
when they were young

until I plunged in, swam out,
while the boys cleared the beach
in no time, draped brown, brown.

Those maxed deep waters blue
kept me cradled, held there
reflecting sky
while each one of five slid
in to wade nearer bank shade
before float lines sliced drag,
curdled ripple.

Once an enemy onshore said,
“Well, she’s not afraid of deep water”
then, he too, climbed into black jeep
squealed away like skipping spider.

July 18, call from Bismarck
just up north. The next to youngest swam
way out, to depth three times
my cradle hold, then under Lake Oahe.

He unraveled. I joked, just stick to the rivers and the lakes
that you’re used to, when he woke.
I meant, I’m sorry I didn’t keep them careful.

Always taking the dive, leaning into freedom
watery echo peace, surrendering to water/sky
while they controlled the beach, just by being,
breathing. 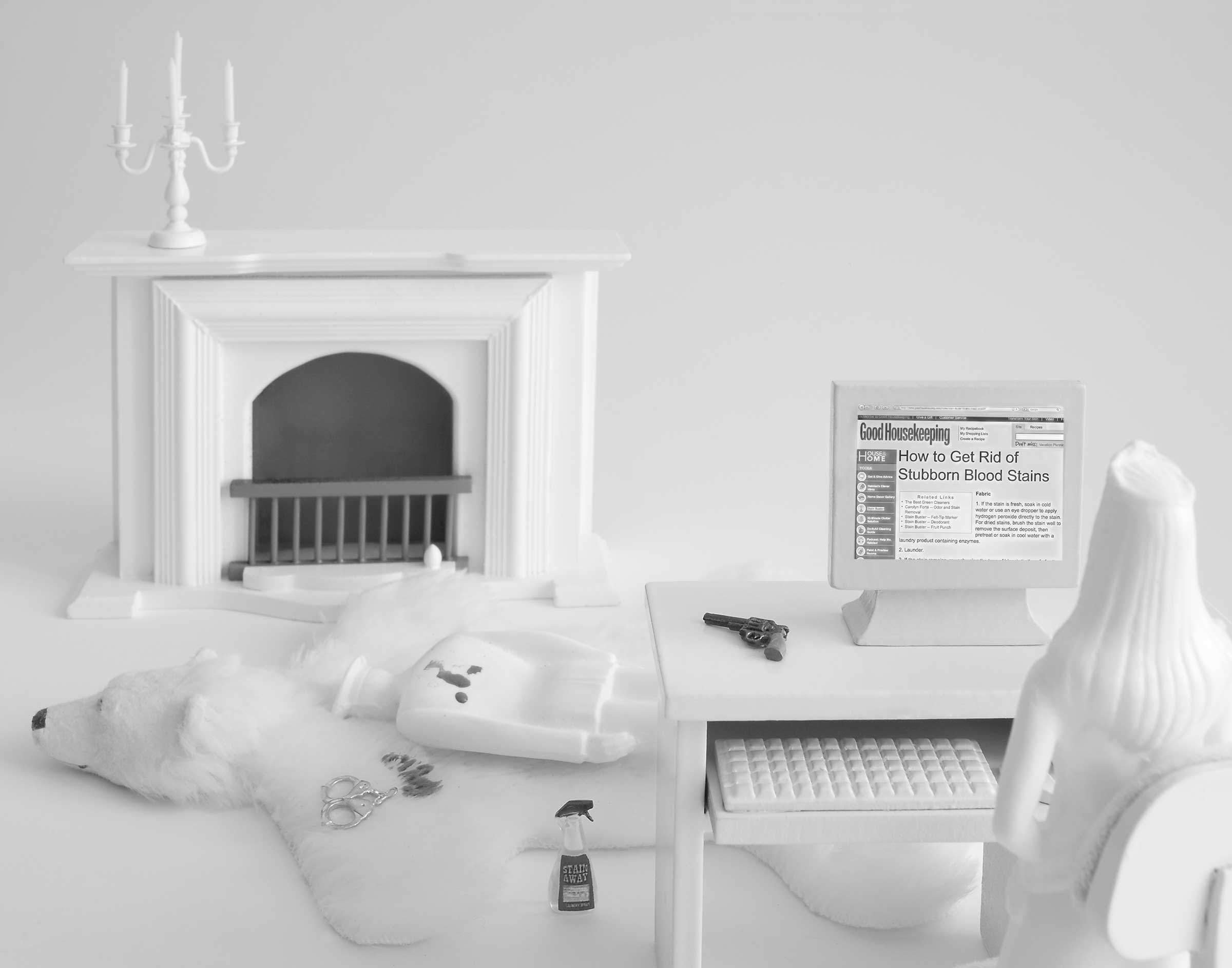 So last week Russell’s like, come to dinner with me and John Olds.

John fucking Olds.  Sold his last sculpture for half a million dollars, no joke.  Anyway he’s been huge in New York since like the mid-nineties, and Russell’s been working for him for a year and a half now, but I’ve been playing it cool since I got to the city.  Haven’t even gone by the studio or anything.  Peeping around corners or whatever.

Then Russell’s like, come to dinner with me and John.

I mean I’m actually excited, like what else am I going to do to get out of my shithole sublet on a Friday night?  But still.  Playing it cool.

And then his voice does that thing like he’s putting on his dad tie.  He’s like, You’re an artist, he’s an artist.  It’s time you start making these connections and really working them.

Anyway Russell’s like, Come on, it’s just a dinner, but seriously, it could lead somewhere.

* works only available in digital edition