If color could be grabbed
like I touch you with desire,
id caress you
And paint seasons,
aflush with ruby shades

id sketch a sun from slate.

Color Yourself Inspired™ is a digital generative poem by Andrew Demirjian and James Proctor. The work culturally appropriates the language of home decor paint (a la Benjamin Moore) to produce short poetic phrases. By removing the text from its original setting and recombining with other phrases from the database, the work explores the interplay between perception, psychology, economics, culture, chance and language. 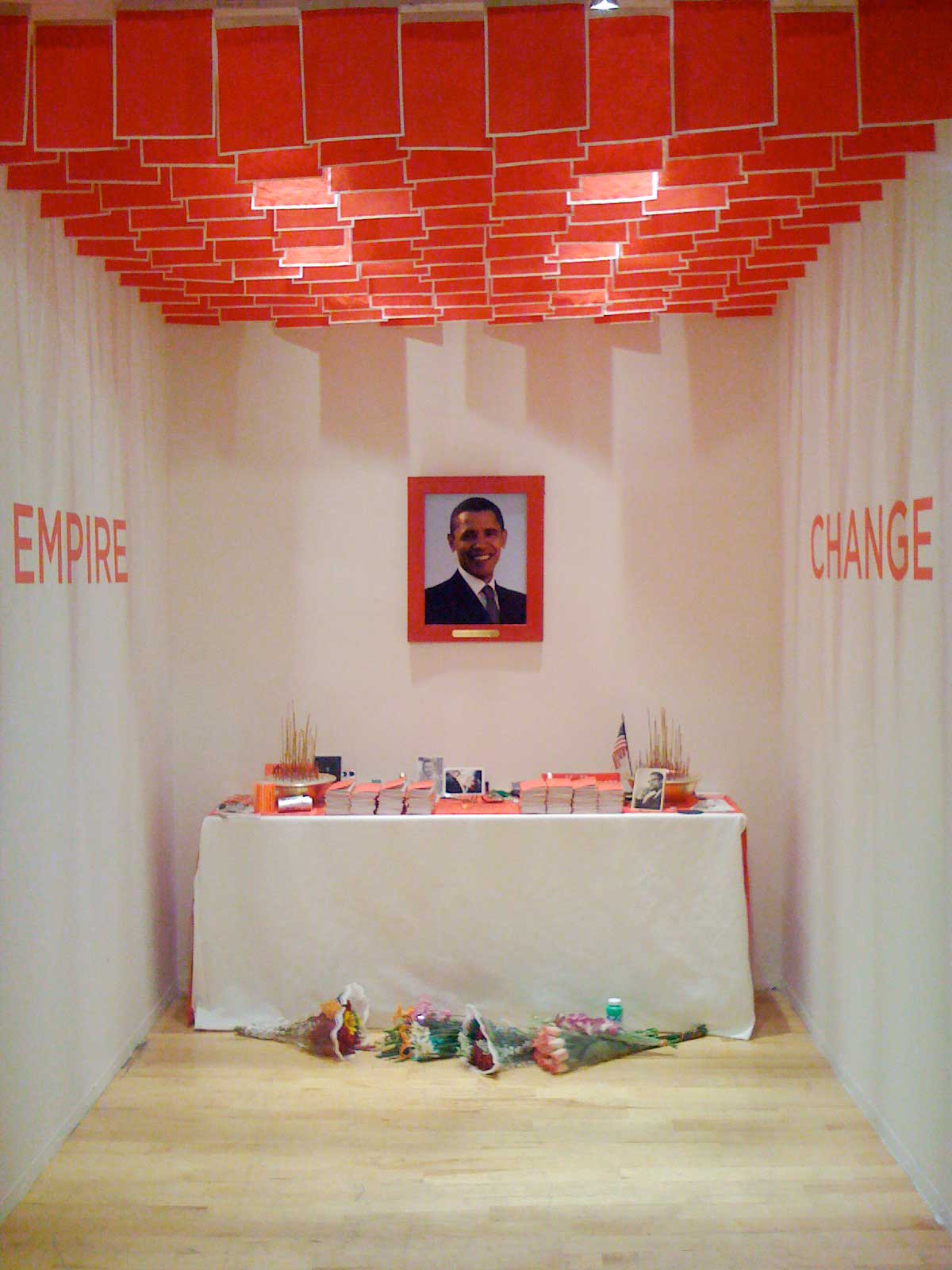 “Time Jitters” is an animation that has an 18 minute duration and is also a series of still images 40 in all that became a 40 page artist’s book. The animation relies on headline news imagery in order to reflect on the media’s presentation of world events. In this work, news images are transformed by tracing them both digitally and by hand. Images of construction, war, man-made and natural disasters, and the destruction they cause are ubiquitous in the media. Appropriating this imagery allows its context to shift which also changes the way it communicates.

When retreating, still spill summary load,
musket-mouthed, bittered beyond bad.
It’s the gauge we wander through
the lean to it.

In the clearing, mist chases fog
like mares mangle coyotes
too near foals fallen snow
bound.

Tomorrow, you’ll know whether
weather sealed us off into destiny.
For now, remember it wasn’t always this
way. We once melded. 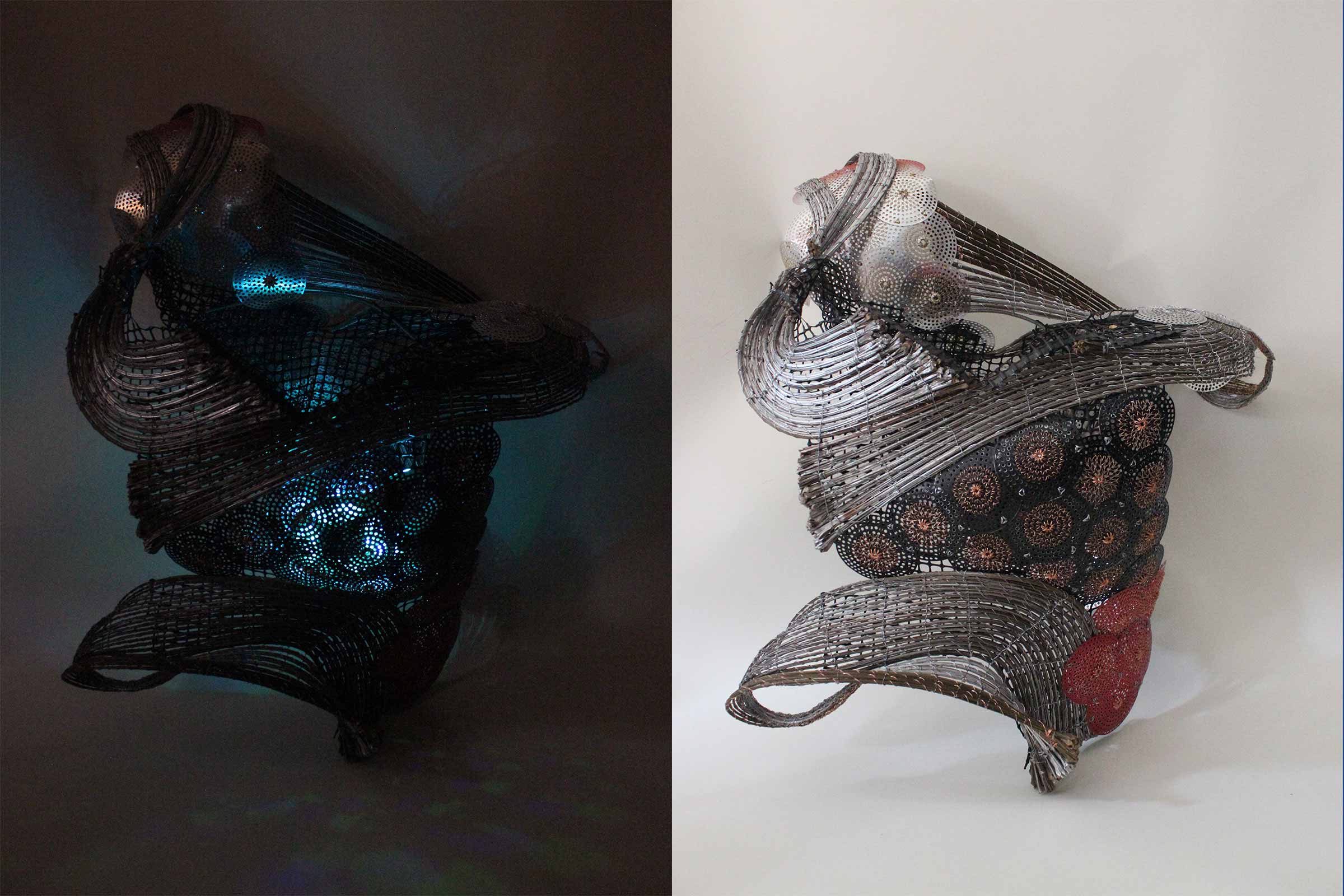 My Mother Takes Aim: A Newlywed on the Desert of California

What was she aiming at? Rabbits? Prairie dogs? Tin cans? Her shoulder and forearm leaned into the butt of the rifle, her second finger ready to pull the trigger. Eye on the sight, she threw herself into the shot—her muscles fired up by the nearness of danger. Was my father in the background, urging her on? Was she posing as Annie Oakley? Did she take the shot? How do I mesh this image of my mother– pearl charm bracelet, spectator pumps, blue silk blouse and pleated skirt– with this smiling woman in overalls and oxfords? Was this her one reckless moment?

Behind her the blurred hills of the desert, the place where they escaped the war, where they roamed free of worry. Perhaps the land was yellowed by wild dandelion, blued by lupine in the spring. A rare occurrence—those wildflowers bloomed every decade or so.

Her life stood open before her. Then the return to a railroad flat on 55th Street. Miscarriages. Finally two children. Teaching. Bedding down with a husband working four jobs to satisfy her need for riches, yet controlling her with his silent withdrawal, squashing her atavistic desire for more. More of what—this was the mystery. I always was puzzled by her discontent. Did she remember the desert, wishing they still were there, still young, still unencumbered? What were her dreams? One day she told me she was a child of the depression—she didn’t have time to dream. She turned stolid, armored, tackling her world with endless lists and check marks for all she did. Her life as controlled, as ordered as her starched, hair-sprayed bouffant.

Later, regret, a shadowy presence, molded her staunch stance. She slept next to him at night, walked with him during the day. He inspired her bitter words. And she stared at her children with a yellow eye. Silenced them with her acerbic tongue. Took aim.

A second attempt at visitation

Elizabeth and Mary convened, gestating, exchanging maternal recipes while
I barfed disaster, not even drunk and
the sun hot on my gallon of swill,
market nuts and bottled up water and I burp another bite into the hotel bathroom

and four years later I’m peeling warm-bodied
pulling pistachios and contemplating:
a greenness underneath my Venus half-shell, hair growing and
feeling the cut of the nuts scratch down a softlong stretch of esophagus

there’s a new harsh bottled up swirl in my upturned belly
I wanna tell Mary
I know her better, I’ve seen her picture now
and say hello to Liz for me
give us a hug by my puke on the dumpster

but I guess that’s what you get for puking by the church steps.

“4 u” explores performativity and girlhood through a compilation of DIY-dance clips. Using found youtube videos, the artist, Maddie Butler, situates the viewer in an often overlooked, liminal space. The moment when a girl at home becomes a girl online. When the self transitions into the performer. 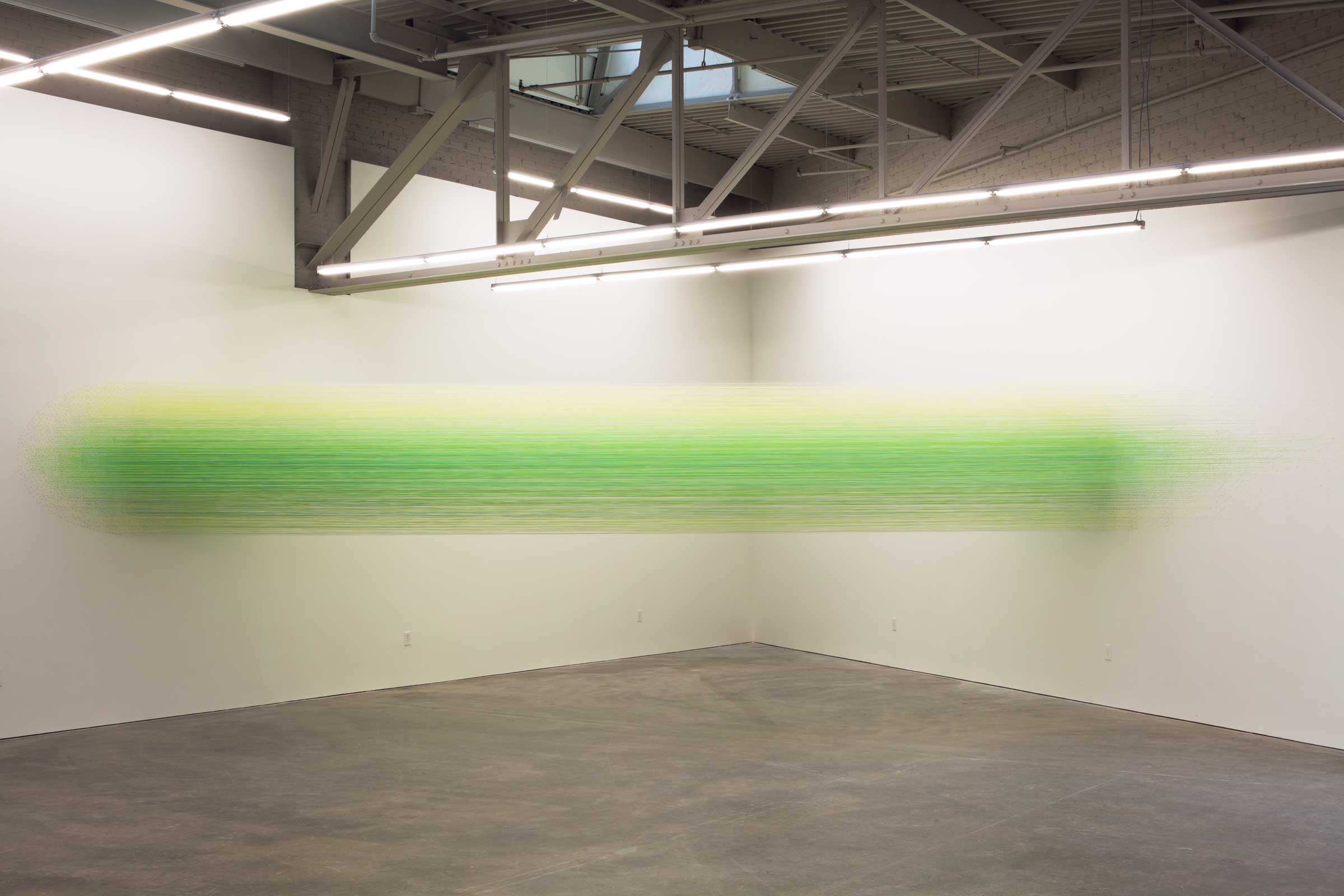 Sexy poem to cover my bases

I think a lot about the character everybody wanted to put babies inside of.
a lot about cracked statues recovered satellites

Are you ever the thing the fork is going into?
Are you ever driving through cotton fields at night,
and everything around you is a pillow?

What words are you whispering into my pillow?
What words cast the spell that puts the babies inside of me?
What words make the moon just something good to look at but no place to go?

If I’m looking at my window and hear the hawk, is that the signal?
I think a lot about the longer my hair grows, the further you are
about your face in my hair

Show’s Over, a Creditable Fiction

Digital arts pioneer and guiding figure Stuart Moulthrop long ago coined the phrase “the military infotainment” complex, something since credited to any number of others. And so it is only fair that “Show’s Over, a creditable fiction,” crafted especially for the Vassar Review, revisits “media impresario Mary Milton’s” programming idea for a cable TV venture in Manhattan “devoted entirely to film credits.” In light of the fixation upon taking due (or undue) credit, Moulthrop’s succession of credit rolls offers subversive pleasures and Provocations.