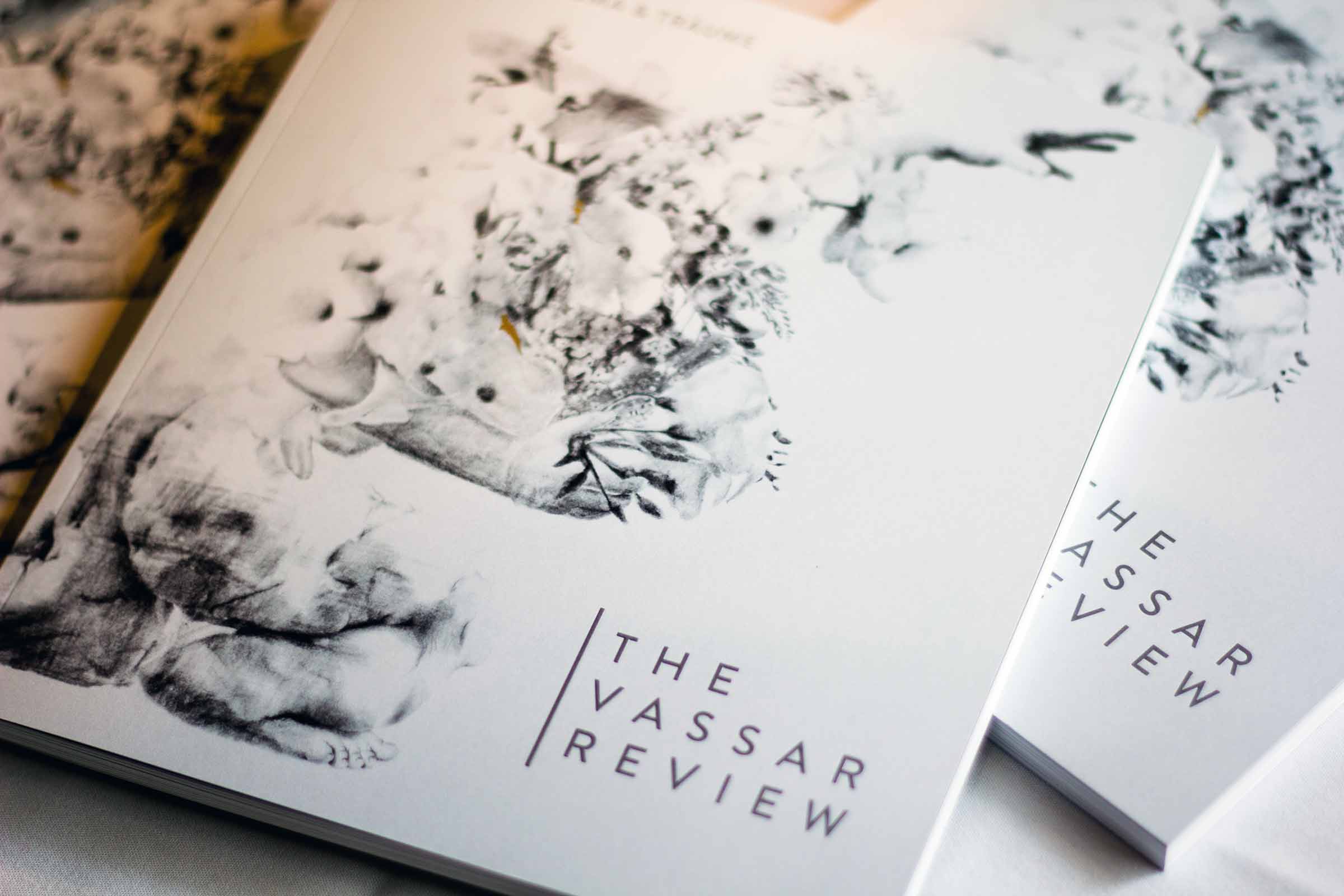 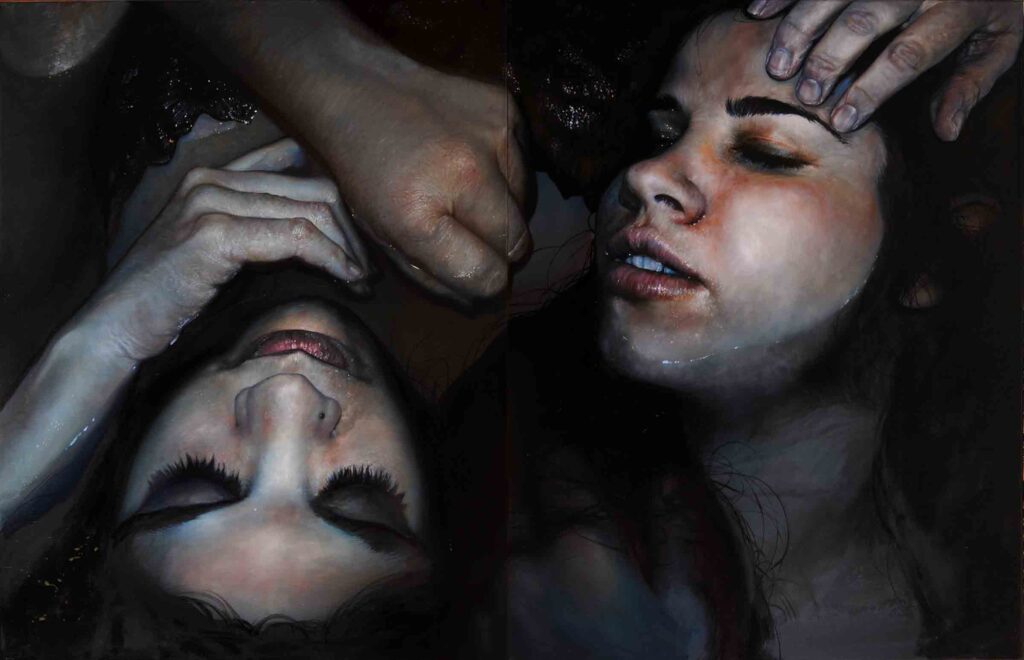 20: On Black Being and Magic

Javon Johnson in his essay “Black Joy in the Time of Ferguson” tells us that on the night of Mike Brown’s death, he fell asleep listening to classic Black singers because he “wanted to be happy and Black.” Johnson also gives a nod to Danez Smith’s poem “Dinosaurs in the Hood” in which Smith wants to make a movie about dinosaurs…and that’s it –– not a movie that positions a troubled Black boy as another stereotype in a plot of destruction, and not a movie that is about or causes Black pain. In this movie, Cicely Tyson delivers a speech (or two), Viola Davis saves the town by stabbing the dinosaur in the neck with a Black Power fist afro pick, and “nobody kills the Black boy and nobody kills the Black boy and nobody kills the Black boy for once.” It’s just a movie. 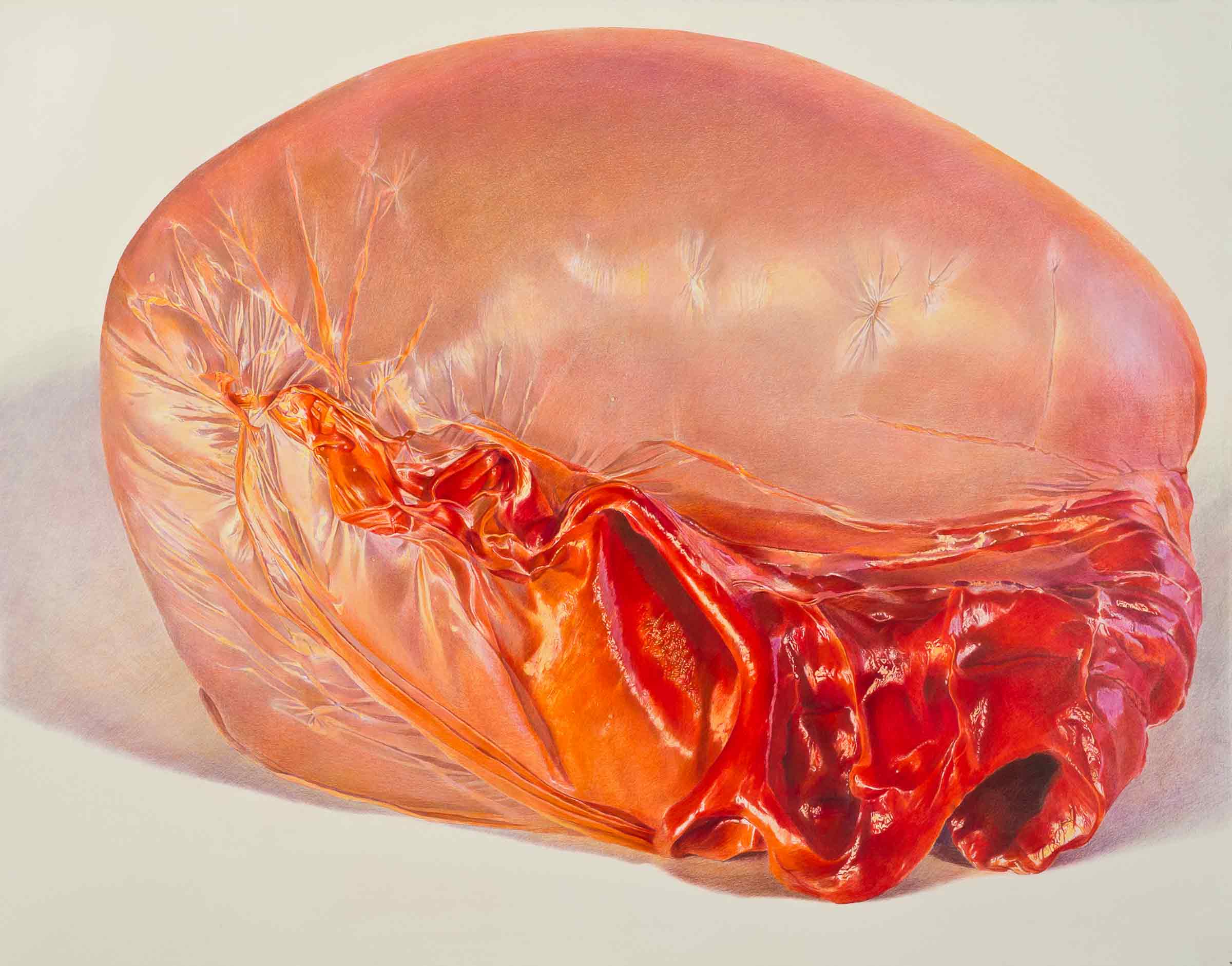 It took until I was the age my mother was when she was reconciled with her mother for me to accept that my father’s abandonment had nothing to do with me. The years in between were an emotional time, what I now sardonically refer to as my years of “teenage angst,” which is a flippant way for me to avoid talking about the anguish, self-loathing, fury and recklessness that ensued as a result of his leaving.

But some part of me understands my grandmother’s leaving and maybe my father too. When I read Michael Cunningham’s The Hours, and really listened to Laura Brown, I realized, “That’s me.” Like Mrs. Brown, like Edna Pontellier, I am not a mother-woman. I know if I ever had kids, I would reach a point, when it would all be too much, and I would have to leave. It’s a horrible thing to say, but knowing that, I know I will never have kids. I will never inflict on someone what my father’s abandonment caused me to feel. But I also am not one to stay.

When I think of children, their need to have a parent’s love, dinners around a table, the up and downs of childhood, the angst of adolescence, and all the suffocating accoutrements of familial life, I know I can’t live like that. As Edna says, I can sacrifice the nonessential, but I could never sacrifice myself.

* works only available in digital edition

All artists maintain copyright over their works. All rights reserved. This site or any portion thereof may not be reproduced or used in any manner whatsoever without the express written permission of the publisher, except for the use of brief quotations in a book review.

A large thanks to our contributors and to the following individuals and bodies for their support and advice in shaping the revival of the Vassar Review:

With generous support from the Office of the Dean of the Faculty, Frances Lehman Loeb Art Center, Office of the President, Archives and Special Collections Library, Office of Communications, English Department, and Vassar Libraries.

The Vassar Review is a revival of the former literary arts magazine published by the faculty and students of Vassar College from 1927 to 1993, and will be released annually.

In each issue, the magazine’s varied content is anchored by a theme. Content is presented both in print and in digital format in order to include mediums that print alone cannot accommodate.

The journal will include two Vassar writers from the Vassar Student Review, chosen by the VSR co-editors, and a section from Vassar Special Collections, selected by the Archives Editors.